In Media
By BUNKR Village
0 Comments 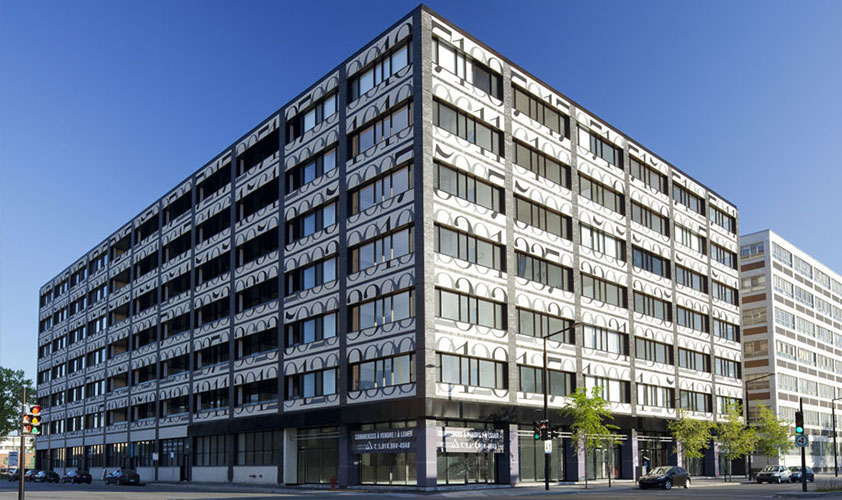 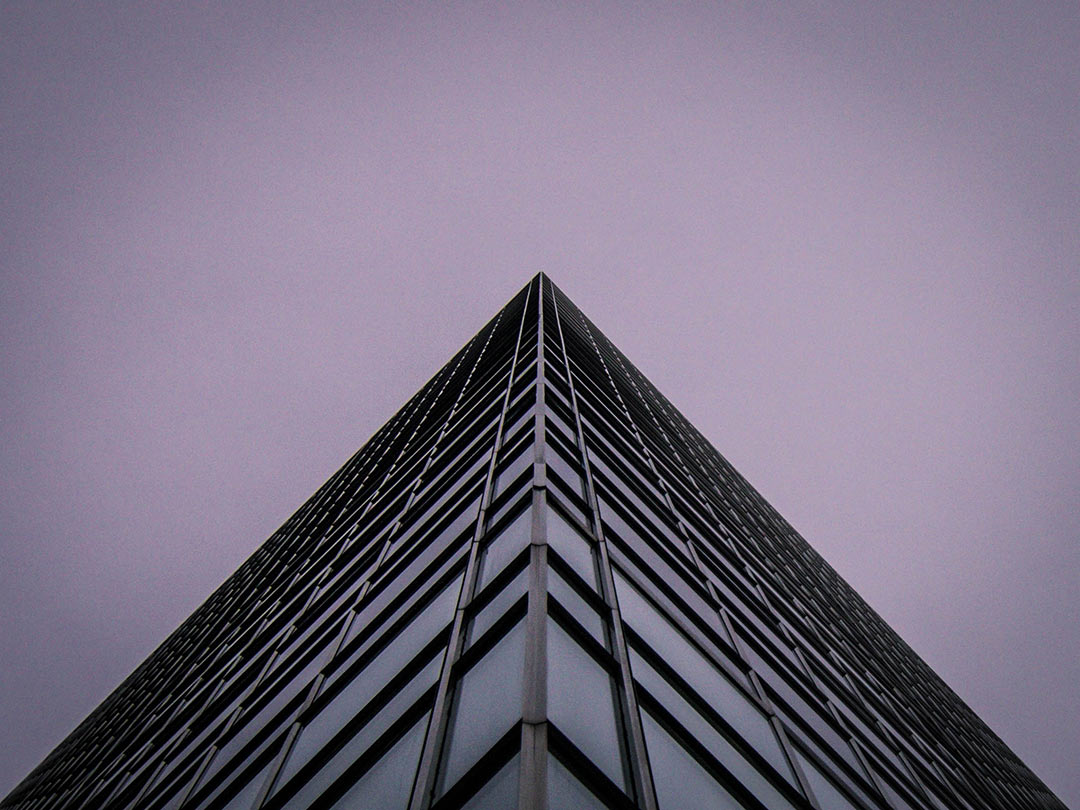 The SDC is a non-profit organization dedicated to the economic development of the Central District (Chabanel Street, Central Market, Acadia sector and surrounding areas) of Montreal. All members of the SDC pay an annual fee, which is managed by the elected Board of Directors, in order to finance joint projects that will improve the business of establishments within the area.

Among the various sectors of economic activity in this area, some businesses are retailers, wholesalers, importers, manufacturers as well as restaurateurs and promoters.

When the idea of the project was first conceived, we knew that having the SDC as an ally was something we desired. Getting their support was paramount to us, so we rushed to talk to them about BUNKR Village; we knew that, alongside us, they had the power to make a huge difference in the Central District.

BUNKR Village About the author